As Awty’s enrollment has grown in response to Houston’s burgeoning growth as an international city, so has the need for expanded facilities. Since 2007, when the original Campus Master Plan was first drafted, enrollment has grown from almost 1,200 students to more than 1,700. In that time, the first five of seven projects have been completed, thanks to the generosity of many individuals, corporations, and foundations:

Construction on a new Campus Center will begin in June 2021 to support 21st century learning; building community; and science, technology, engineering, arts, and math (STEAM) endeavors. The first phase will be open for the beginning of the 2022-2023 school year and provide our secondary students and teachers with access to a new and modern library, assembly hall, state of the art science labs, and collaboration spaces. Both Lower School and Secondary students will have new indoor and outdoor dining facilities, and plentiful green spaces. We will continue fundraising for Phase II of the project, which will include classrooms, a Maker Space, and tech labs. 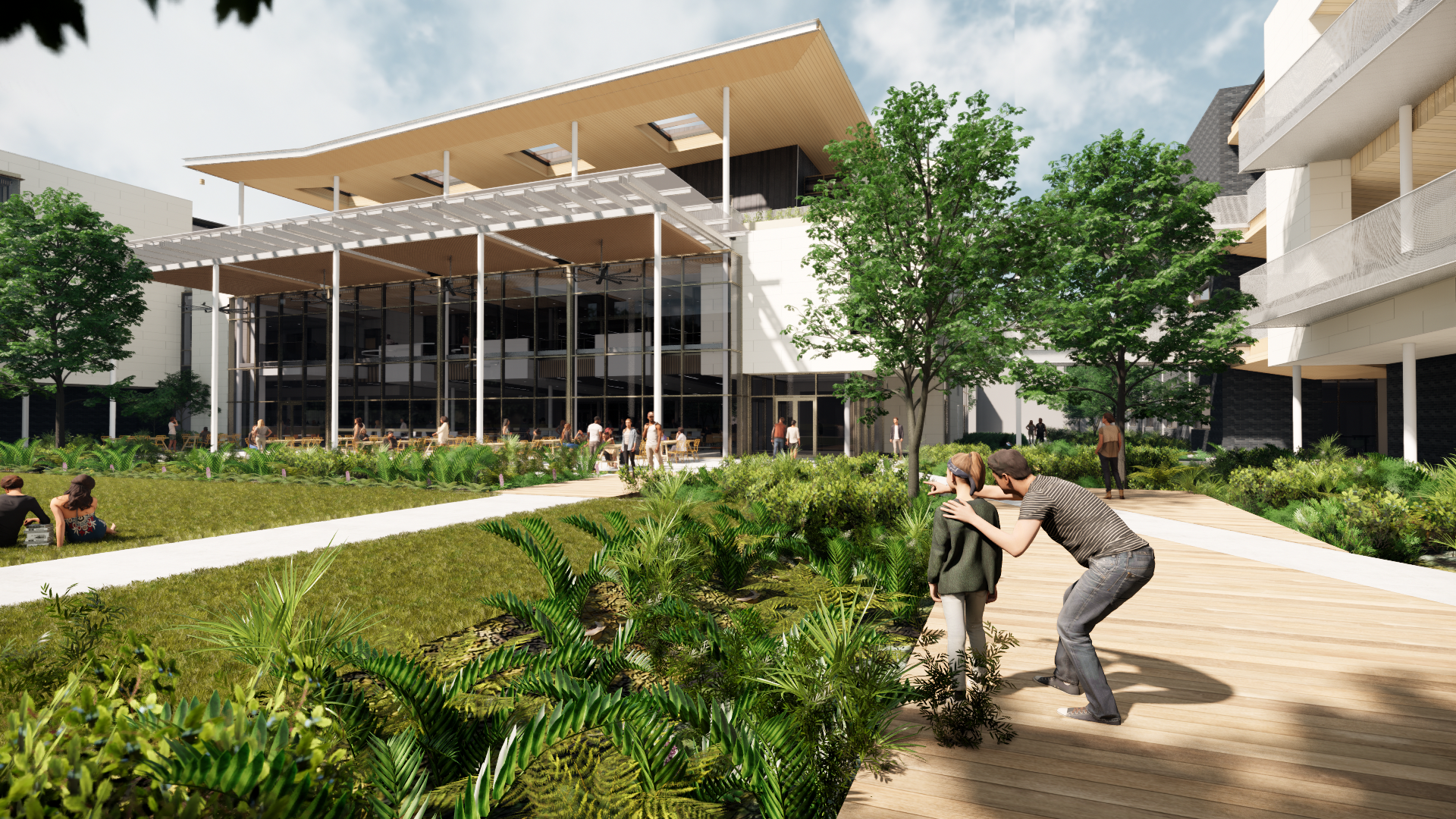 The Campus Center rendering of Phase I is on the left, and Phase II is on the right. 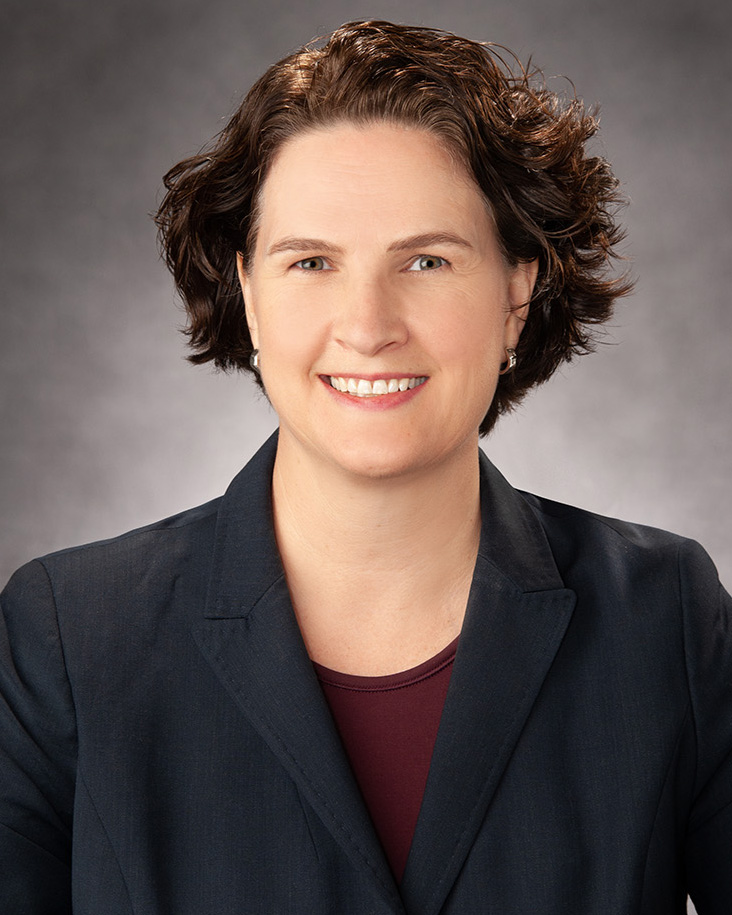 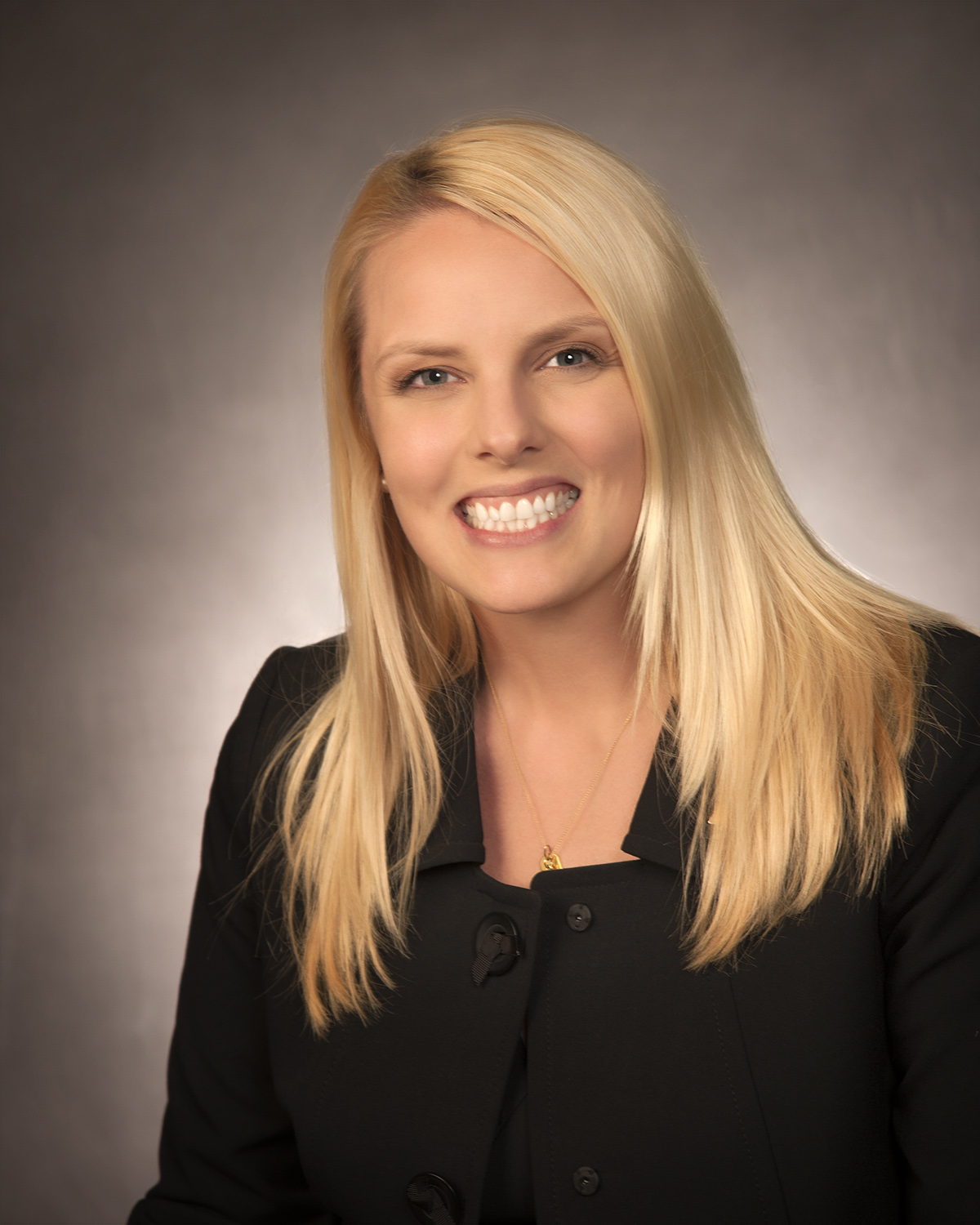